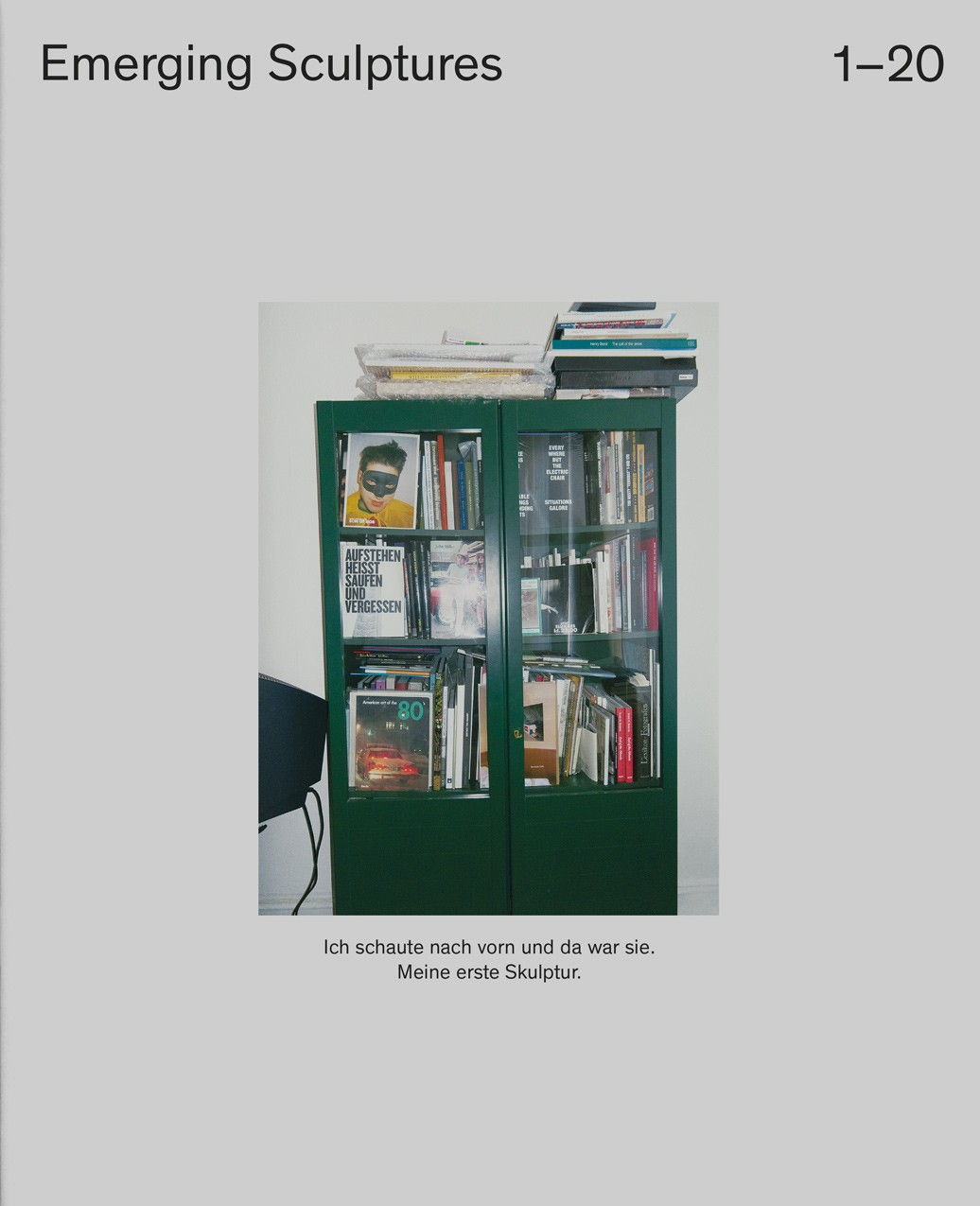 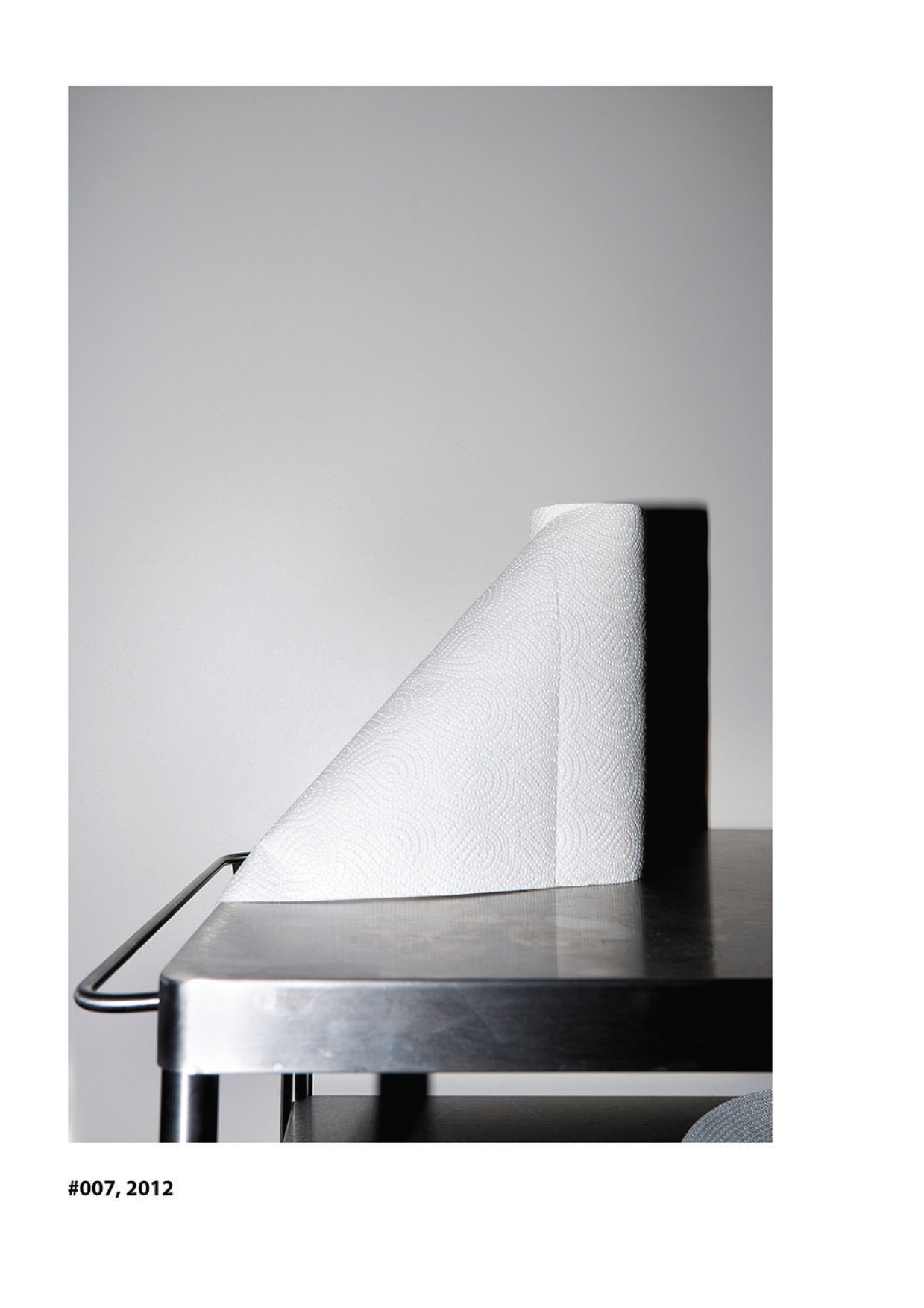 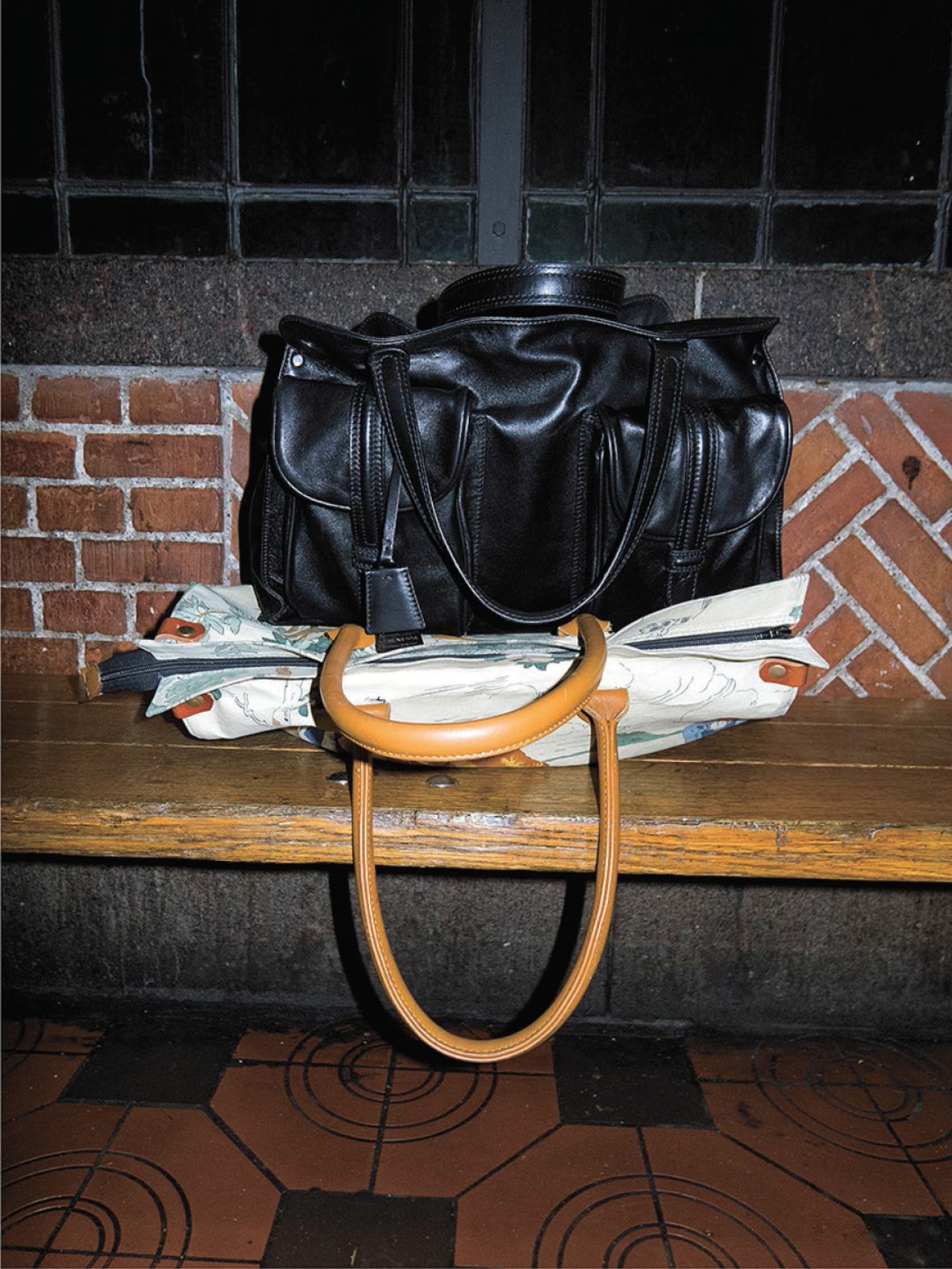 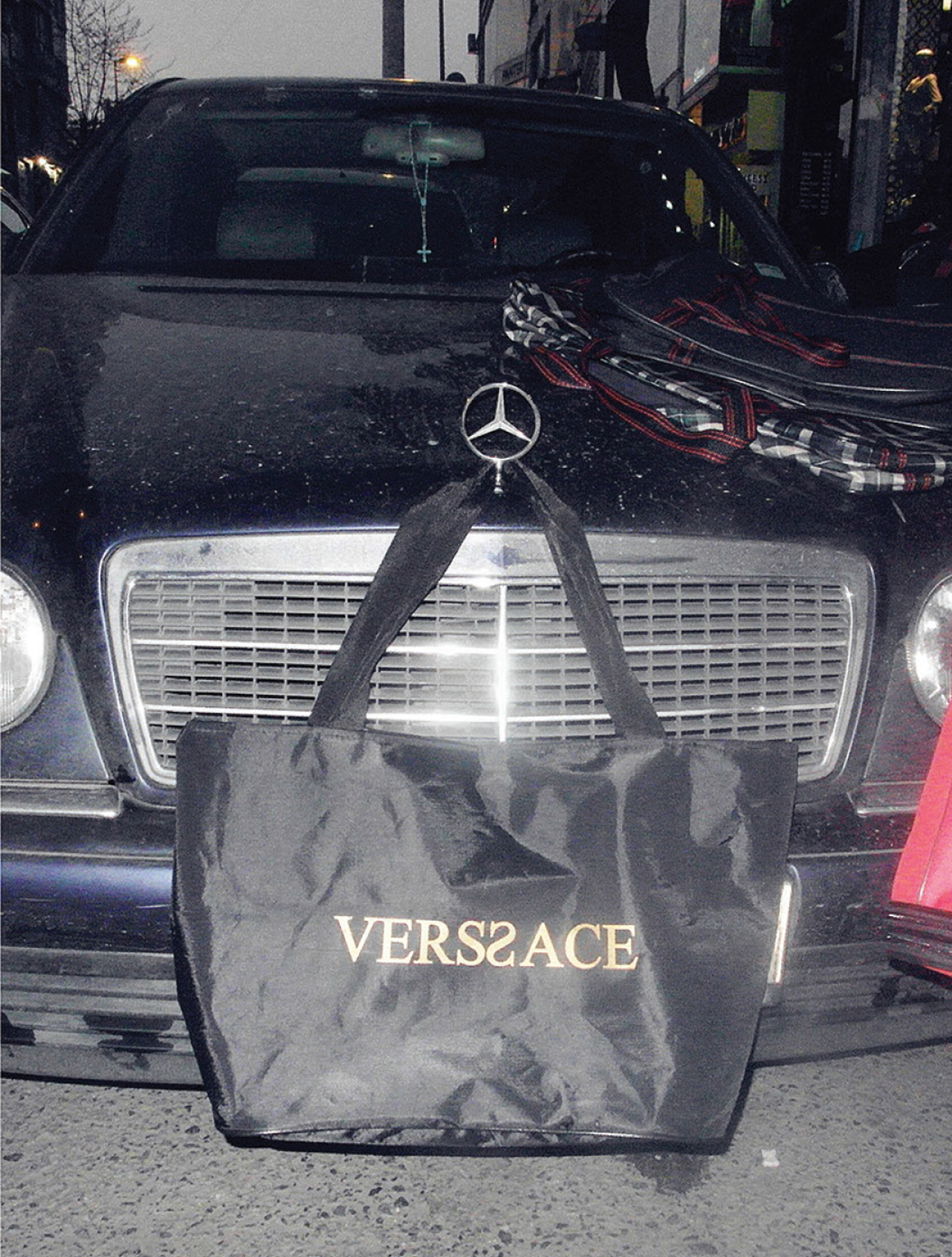 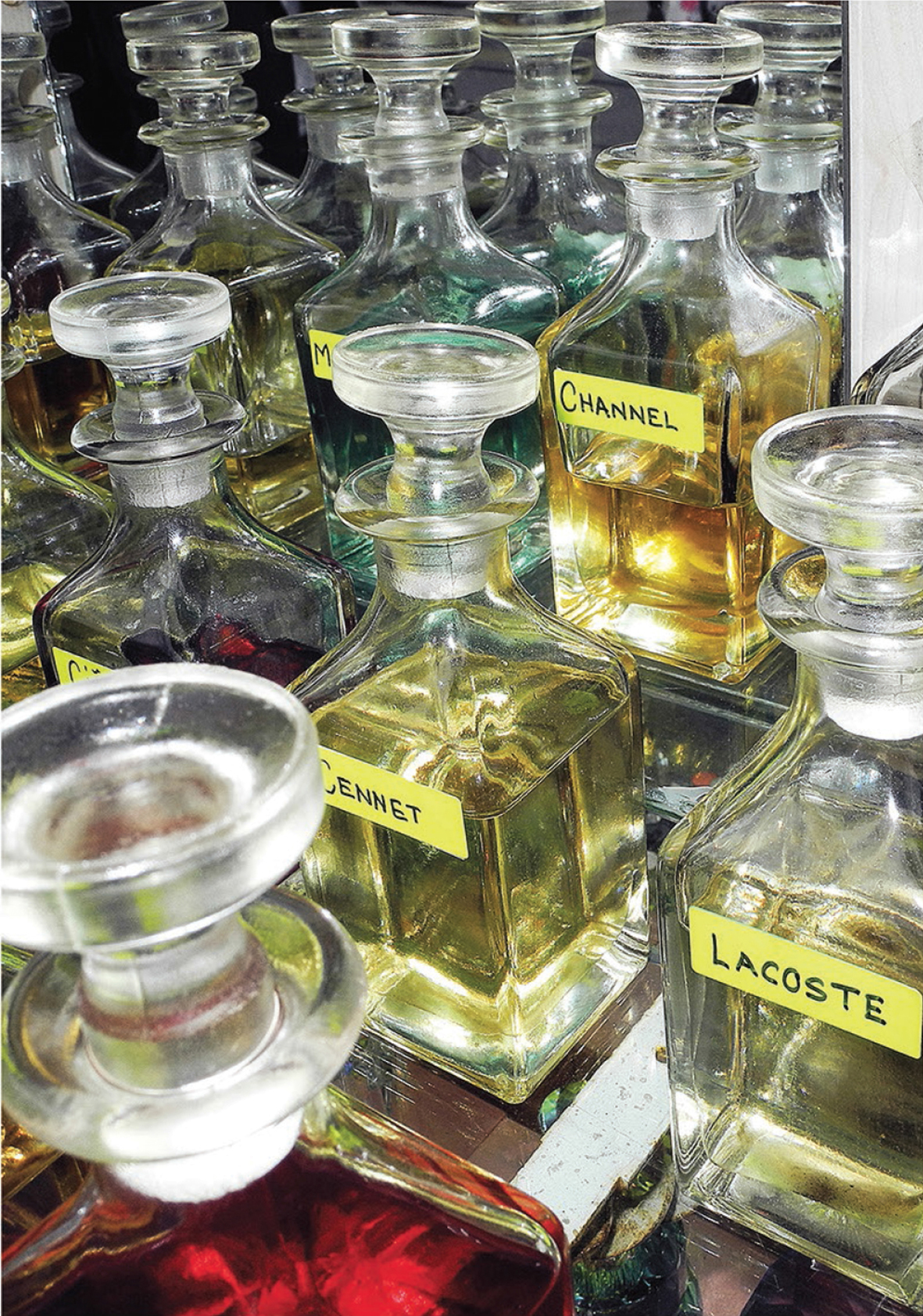 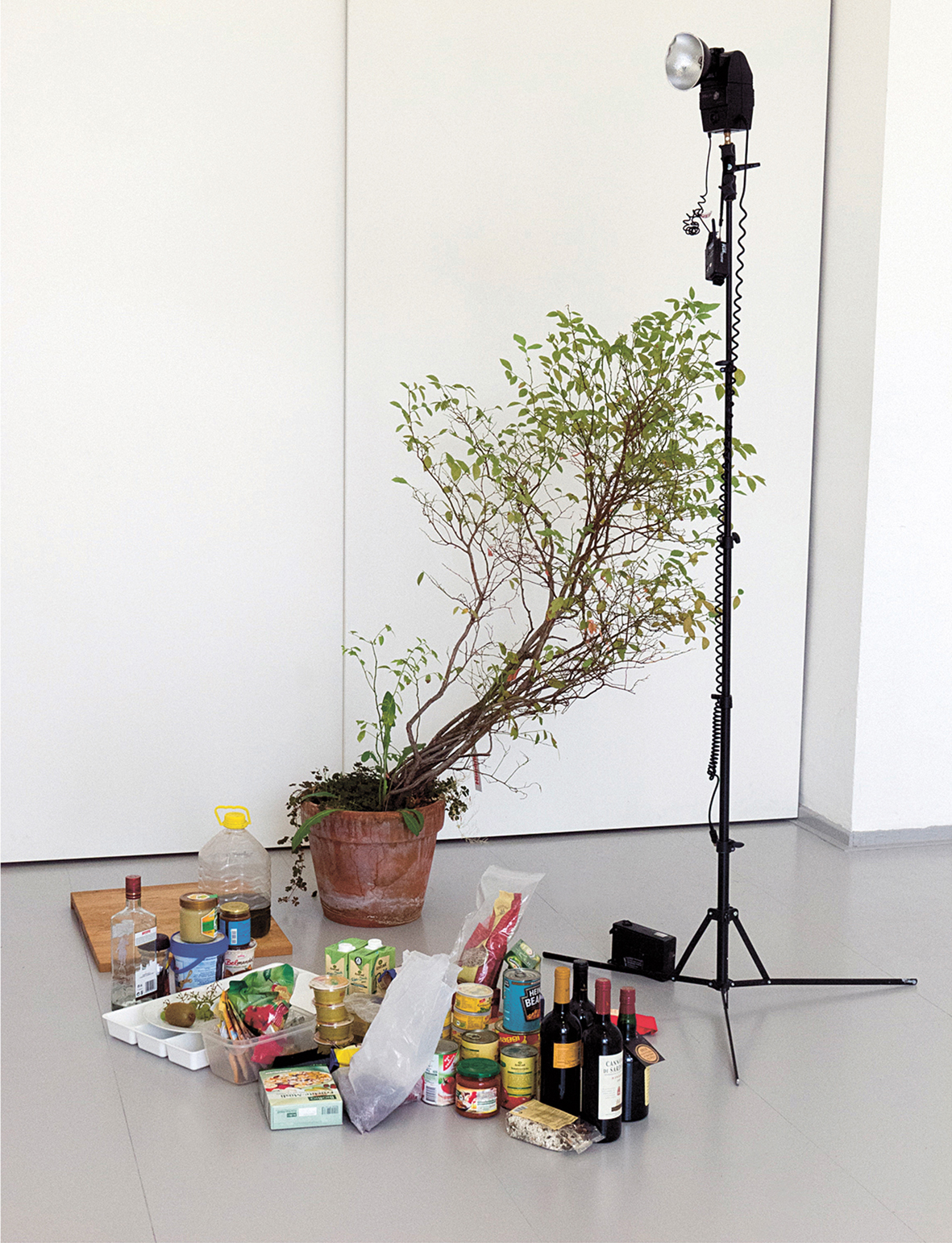 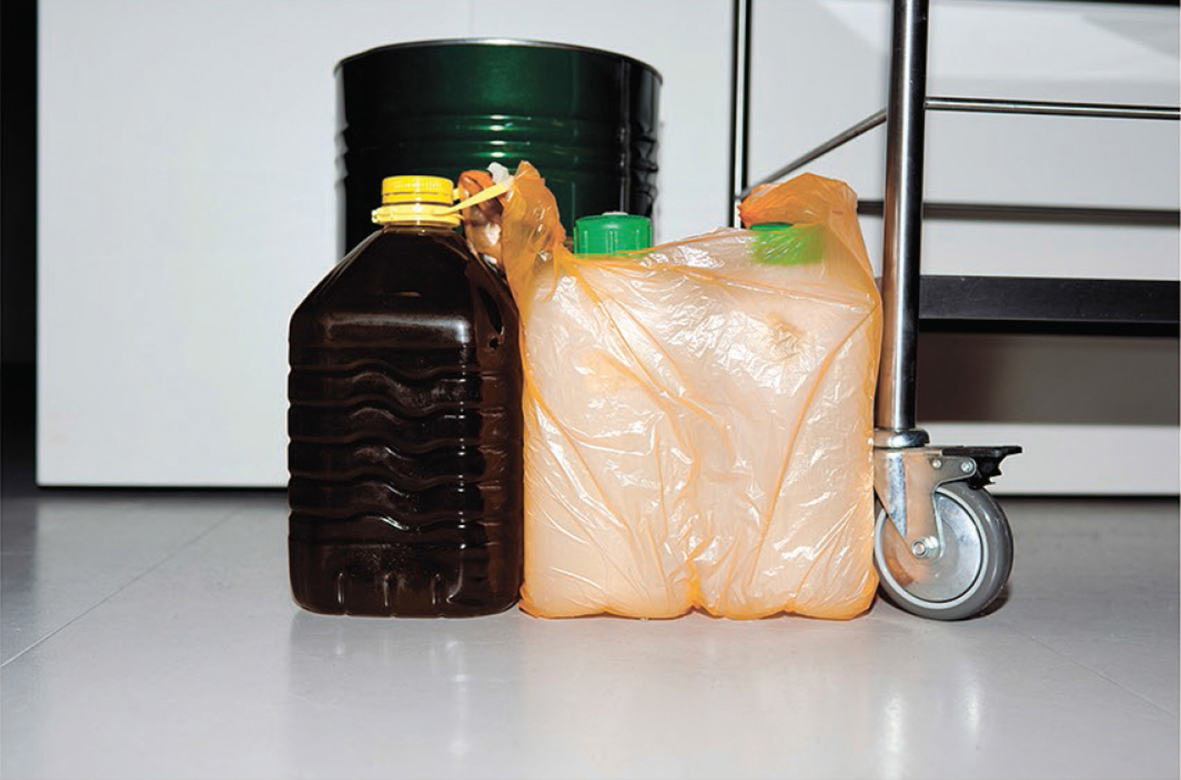 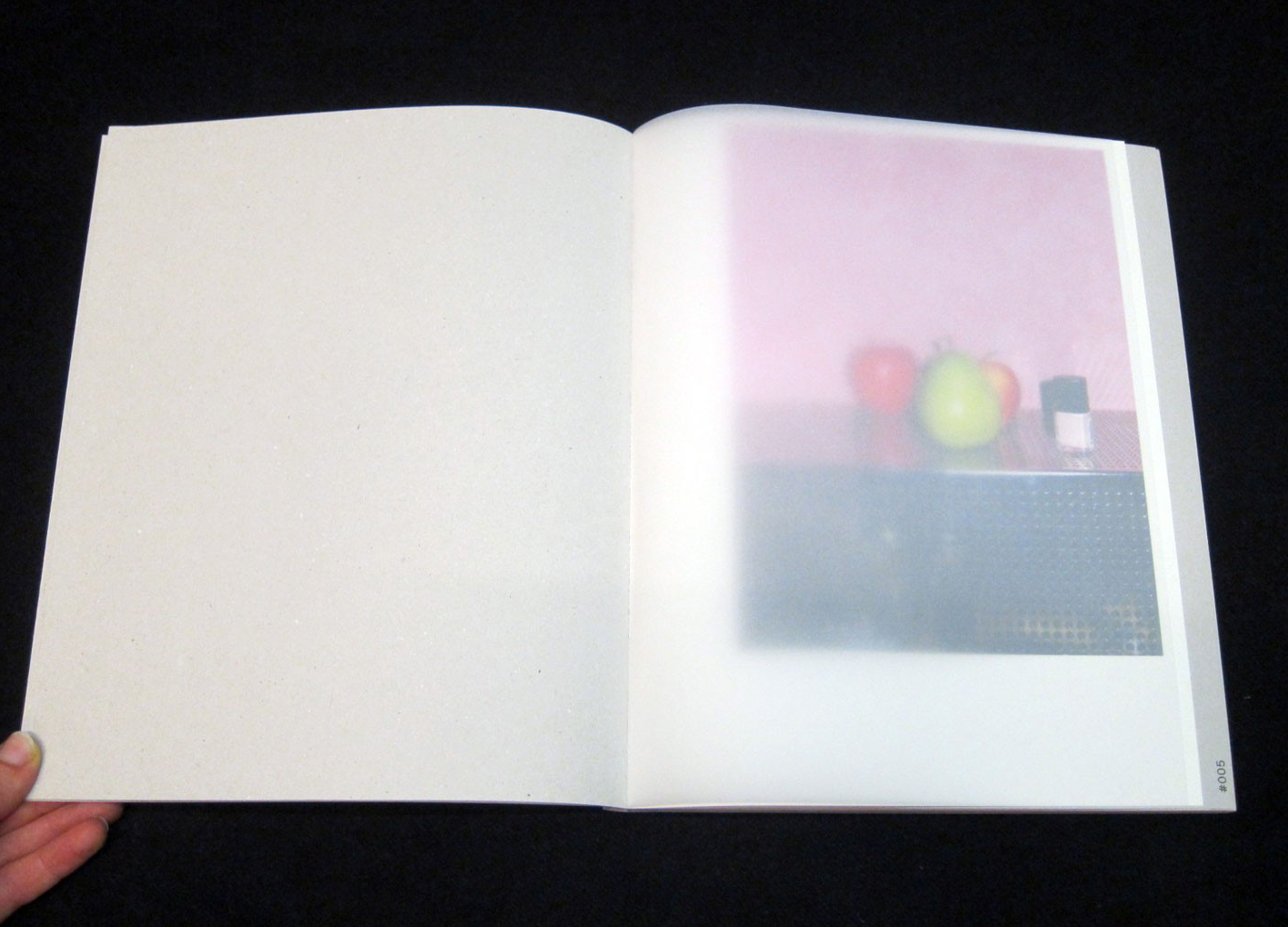 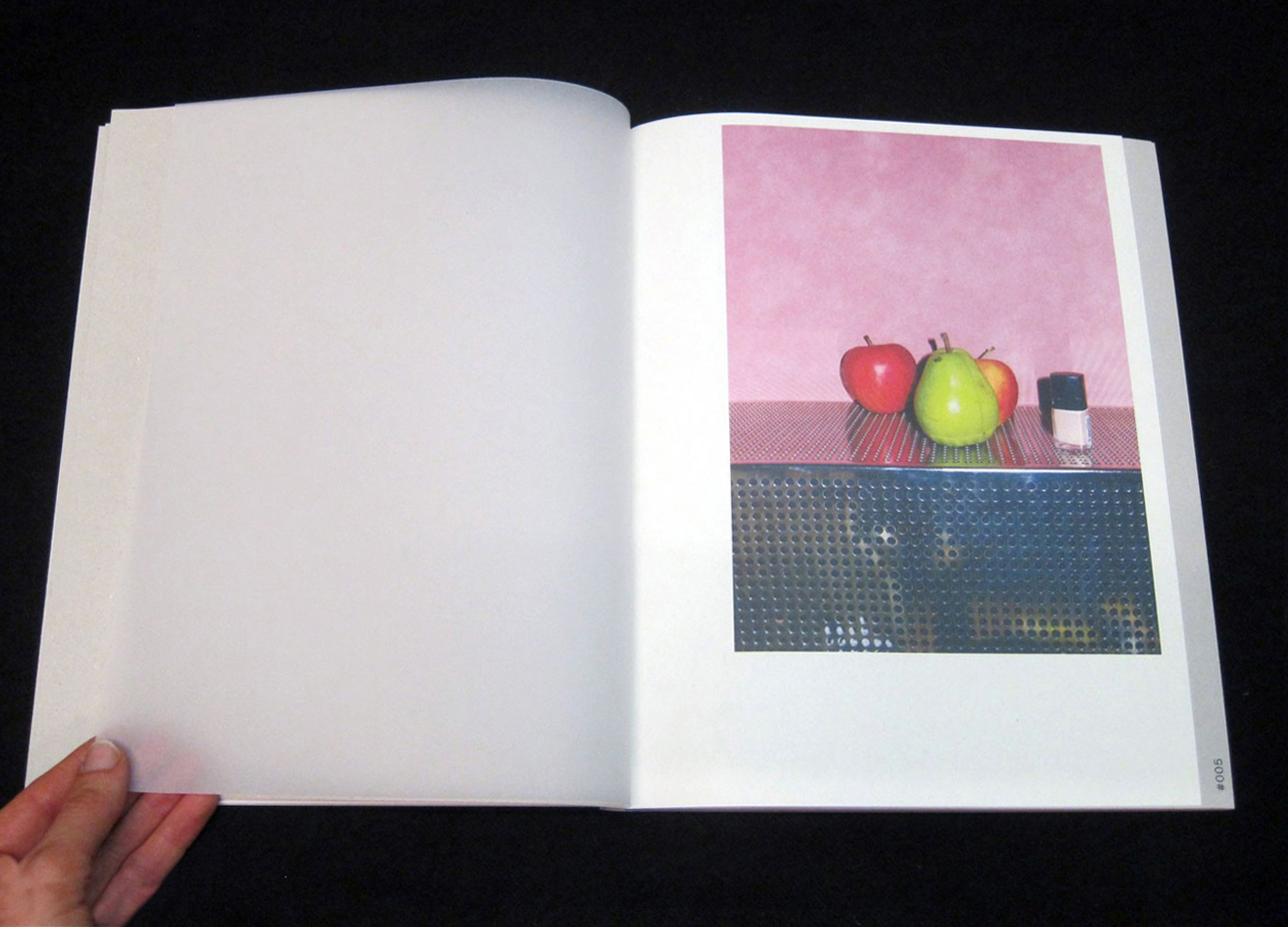 The book “Emerging Sculptures”, published by Spontan Verlag, combines 20 photographs, that take a look at objects, spaces, and surfaces. Their random arrangement evoke stories that each beholder writes newly for himself in front of the motifs. All forms that are pictured are discovered by chance and still give the impression of being a painstaking composition or a detailed arrangement of material in a studio.

The images document the segmentation of a random room and the placement of things in it. The objects seem to have mysterious correspondences, and become art in a space whose boundaries are blurred and content. None of the motifs have been formed knowingly. Everything was born out of a sudden impulse in which the things in the space thicken to something singular. Depending on the angle of perspective found objects merge into a narrative that allows countless interpretations and waives unambiguities. For Basile the image is a distillate of an atmosphere that transforms into an arrangement only in the second when he presses the trigger of his camera. A technique that is none, which has an meandering character that is always progressing and that fishes moving subjects out of the continuum of empirical reality in order to freeze them into something unique. In the book edition, the still lifes and everyday sculptures are separated by extremely thin parchment paper. An addition by which the act of thumbing through the book celebrates the appearance of things with an unveiling glimpse.

The artist himself never aimed at a visualization of a genuine work of art. He rather seeked for a non-constructed visual idea that the viewer reads through his own visual vocabulary and knowledge to shape it into something whose meaning flashes only in him. It always remains unclear whether the recordings are documents of everyday life or a meticulously shaped structure arranged in a studio. An interplay that Basile sees as the “only way to continue with photography. Only if it is able to move, even if only in the eye of the beholder, a photographic monument can be put on paper, in a frame or behind glass as a possible art of communication.“ 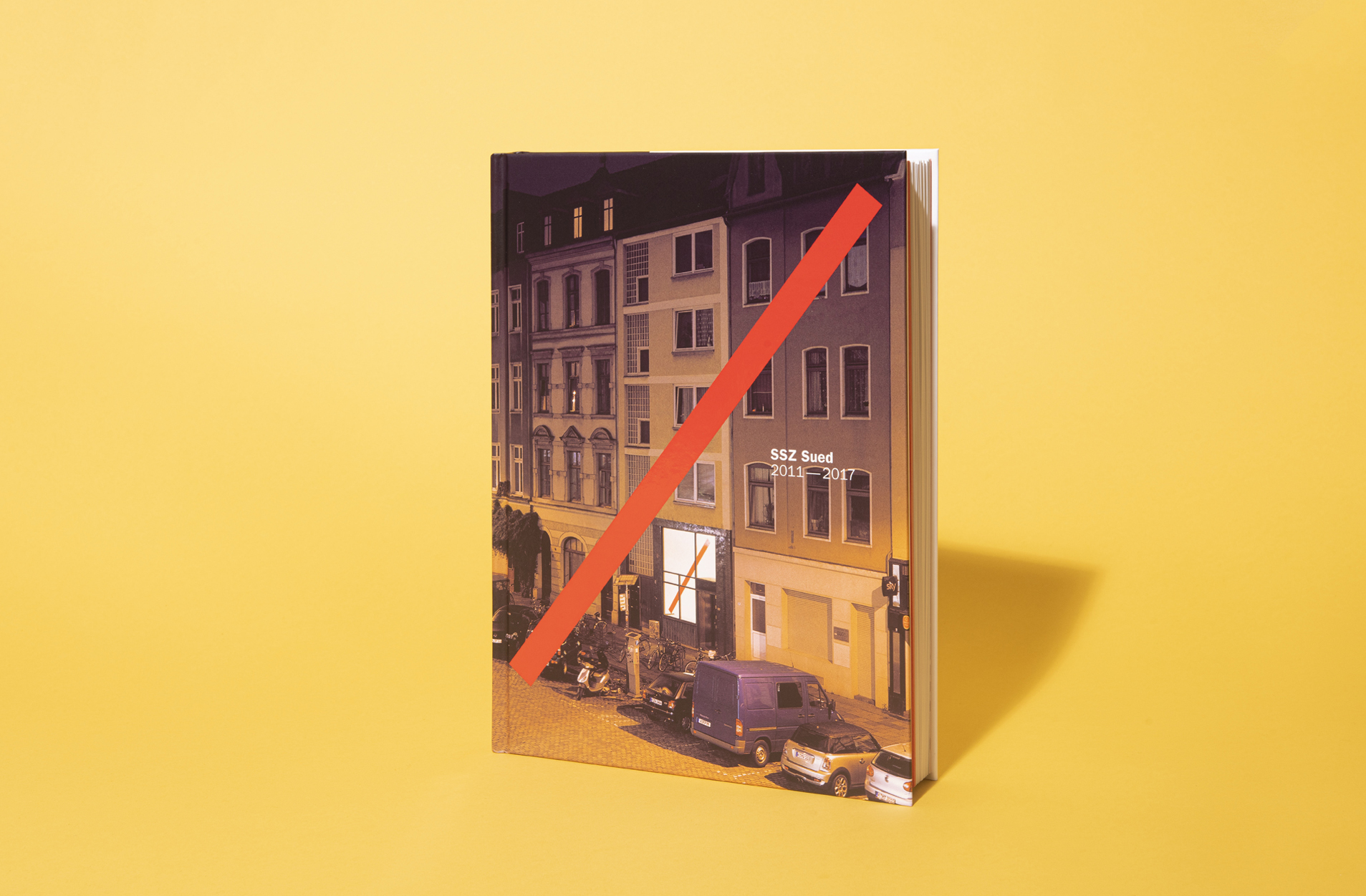 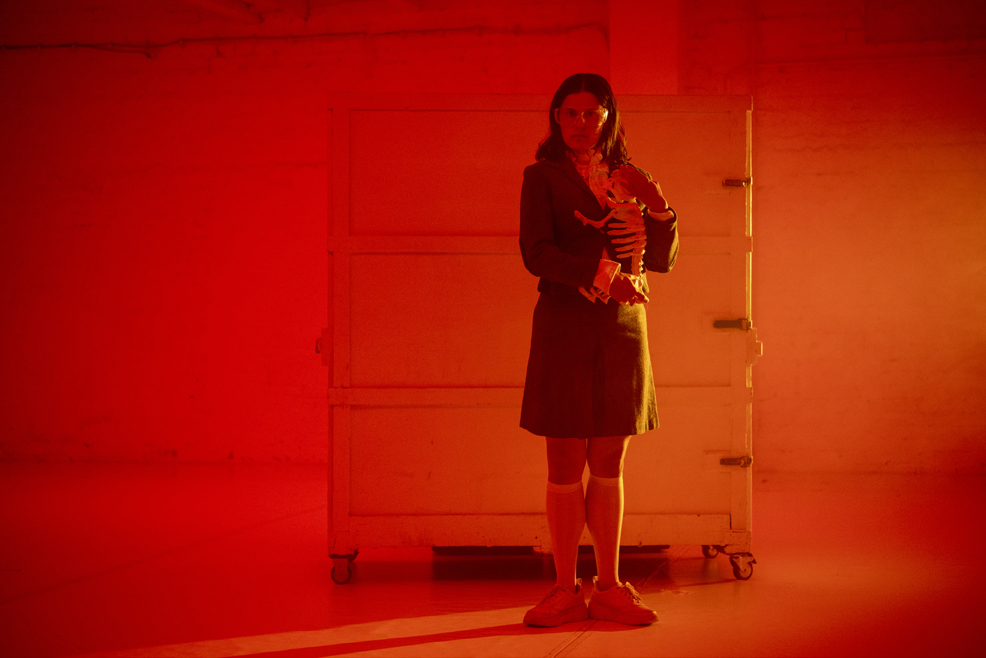 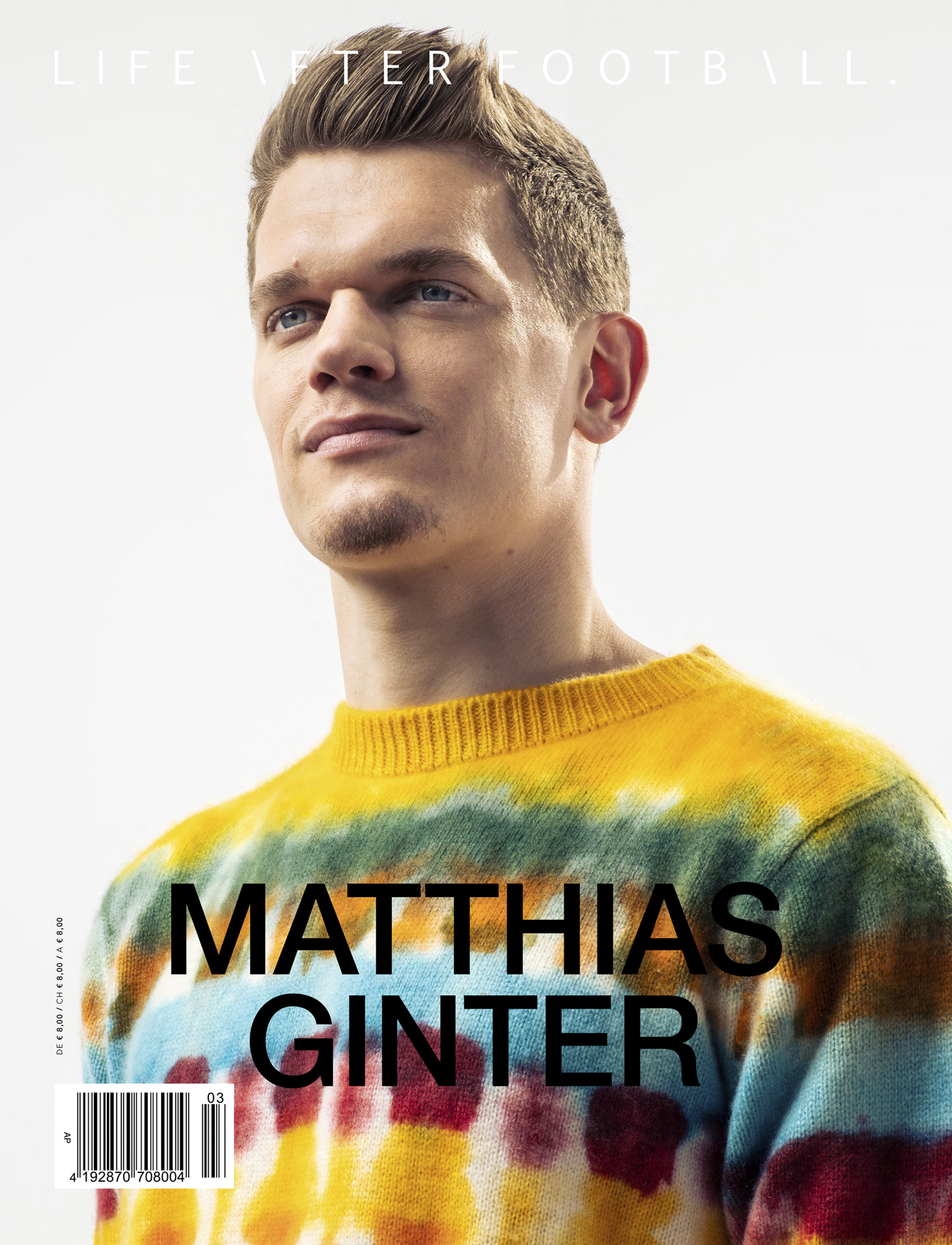 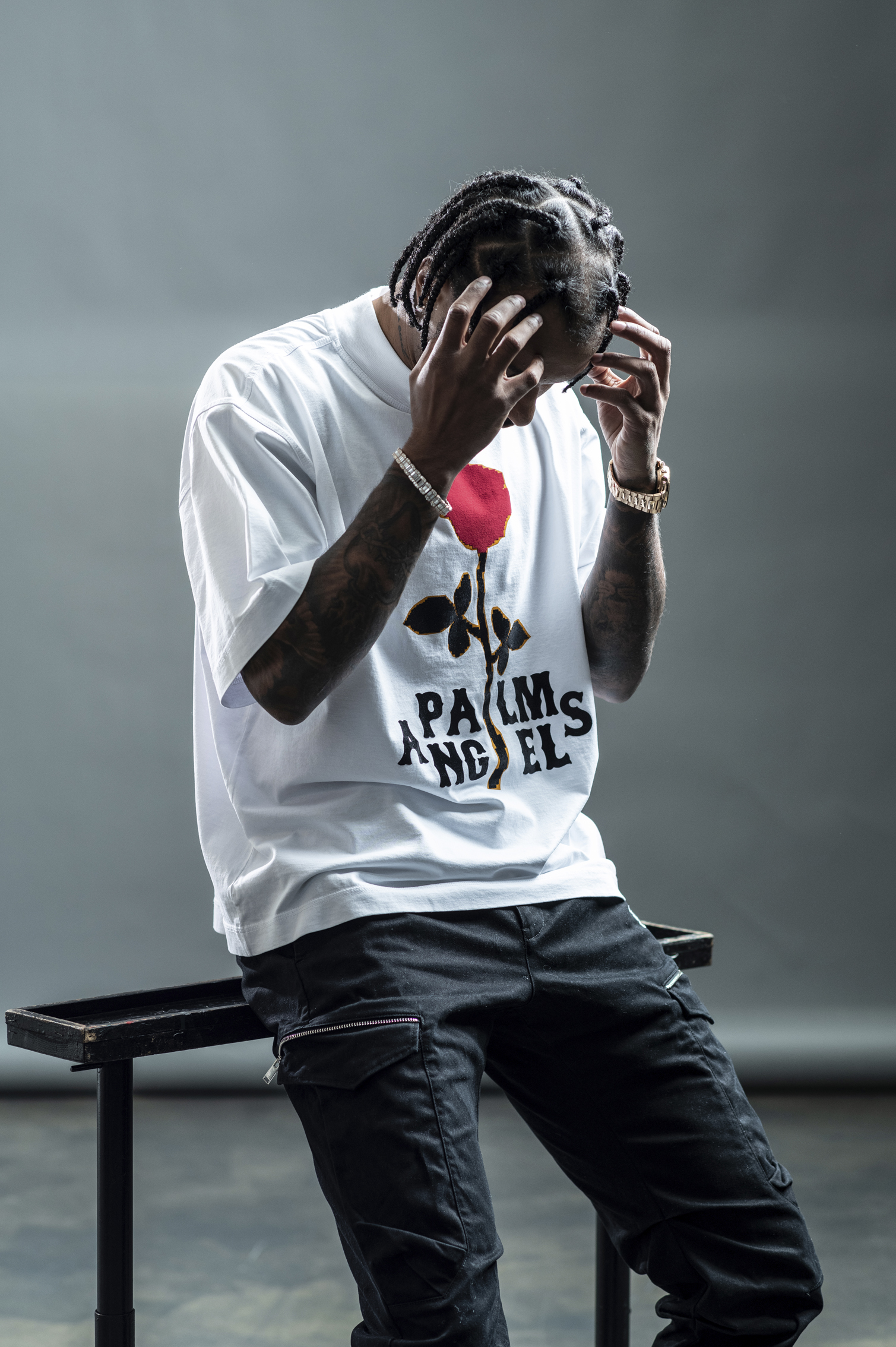 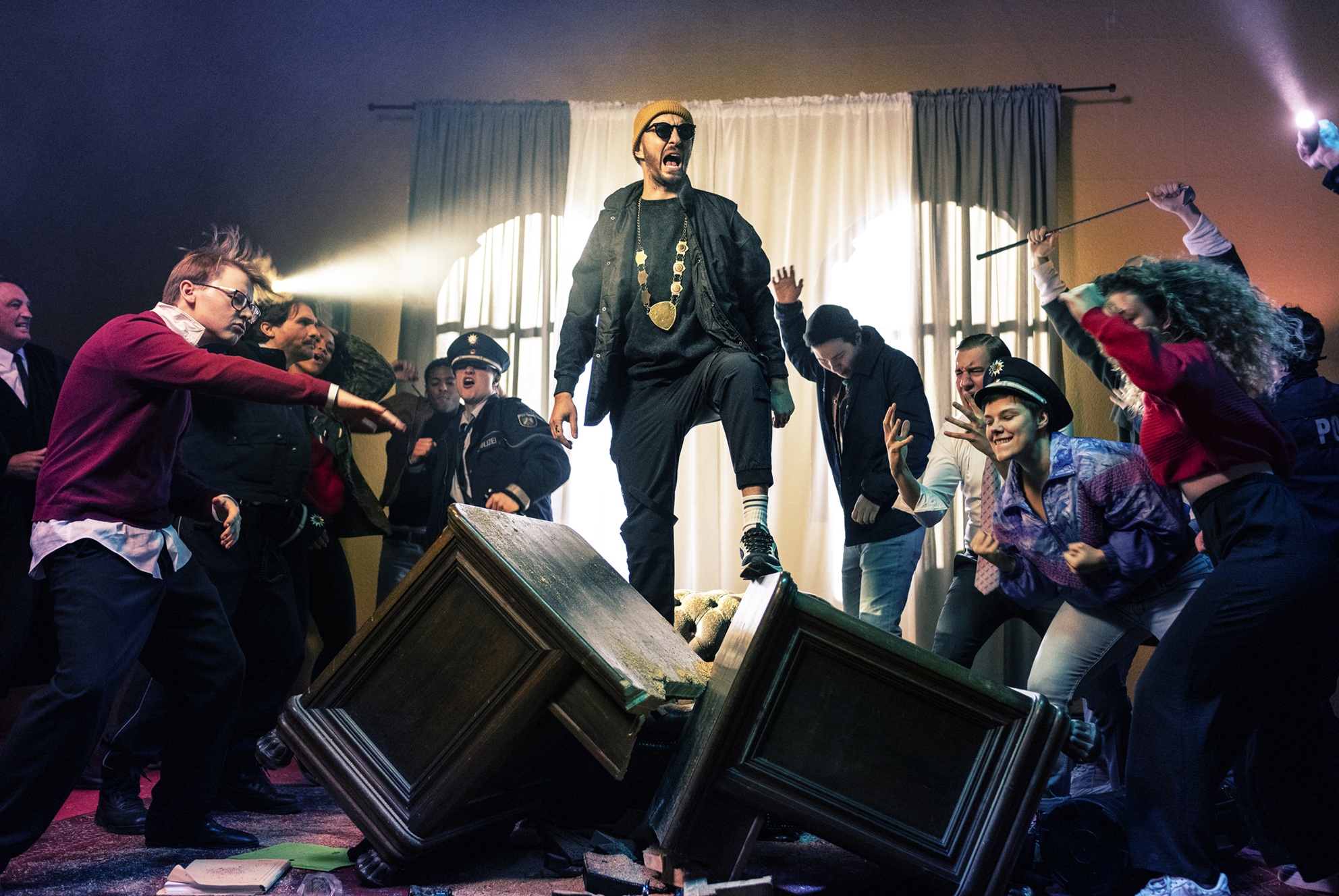 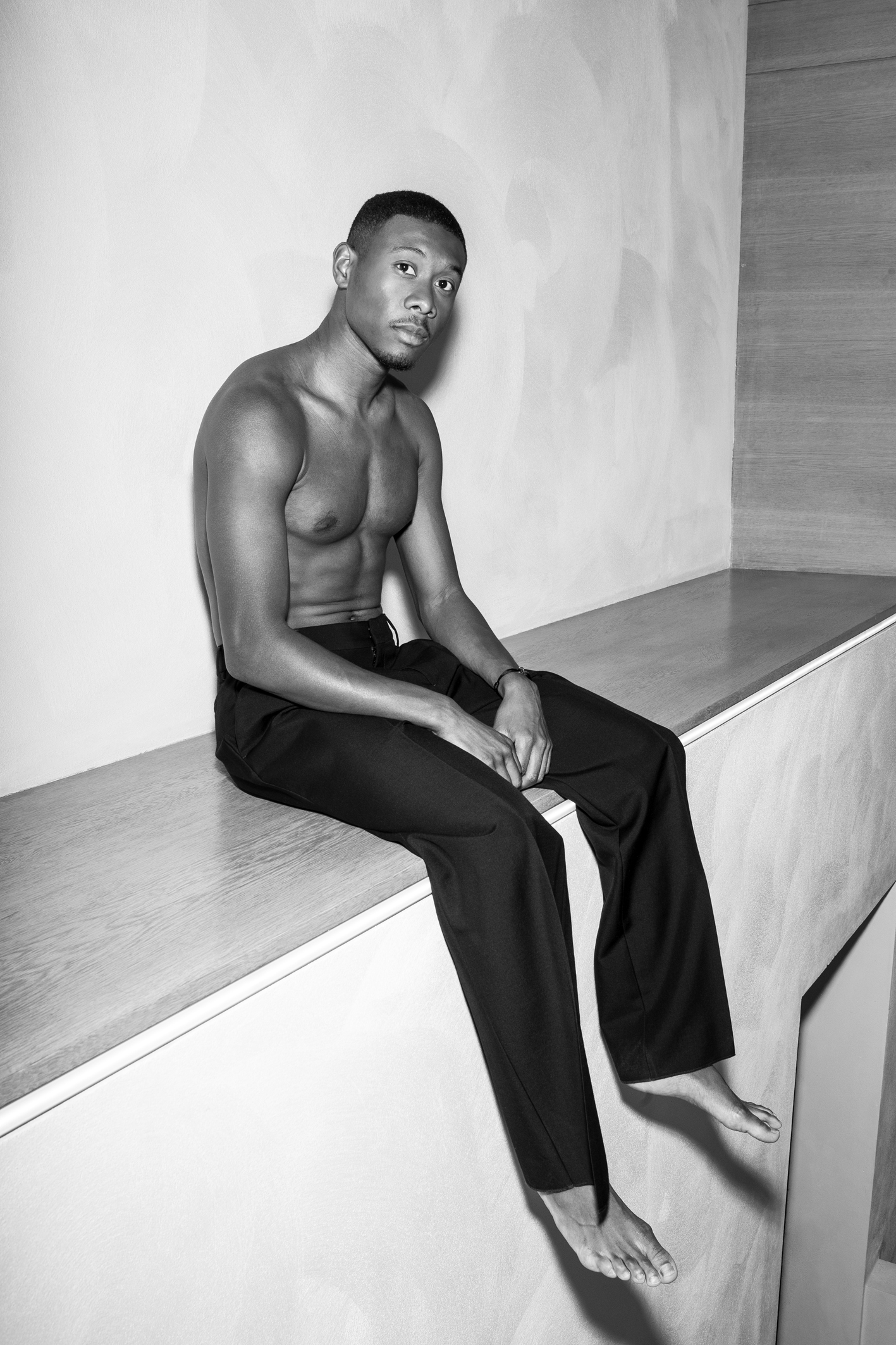 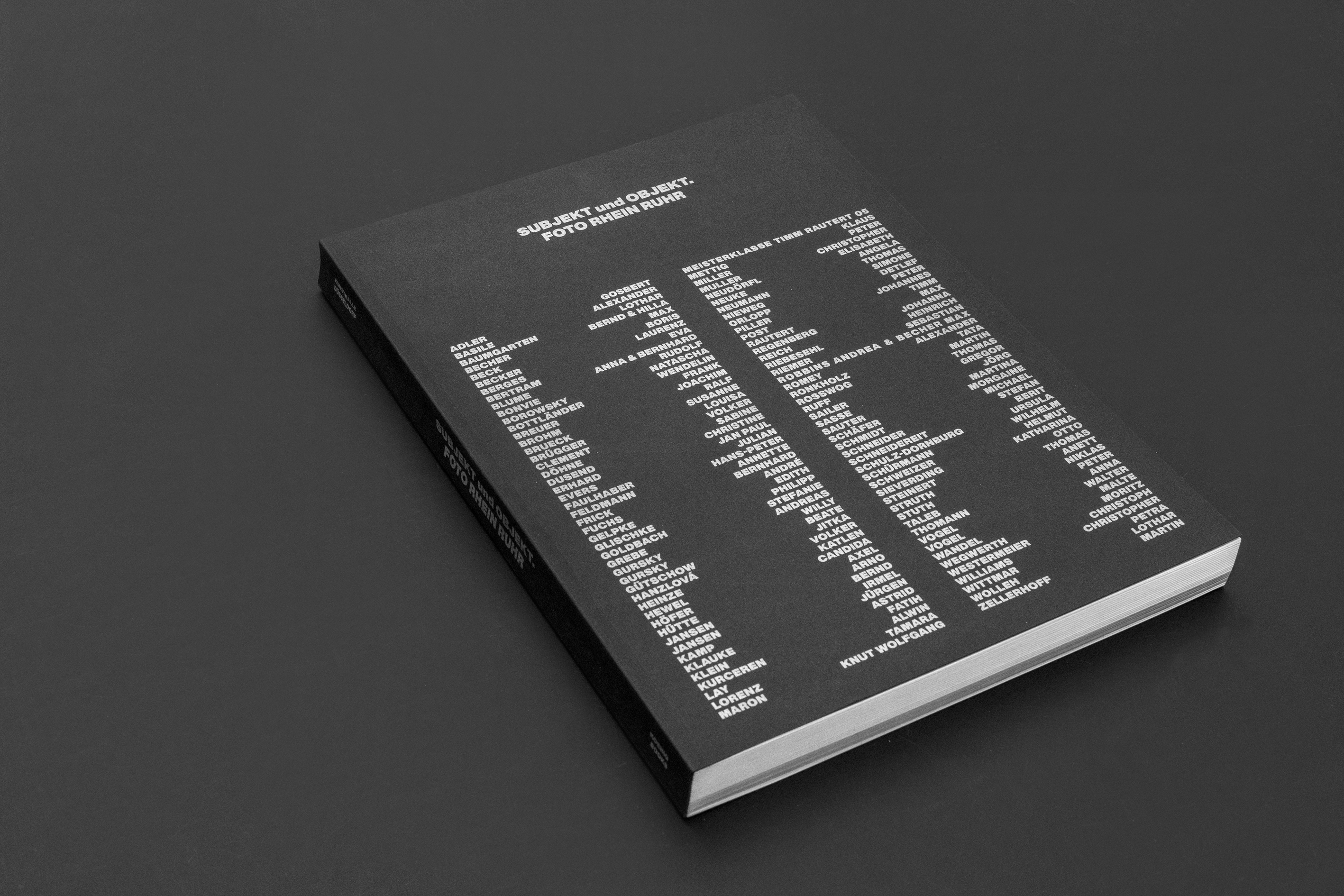 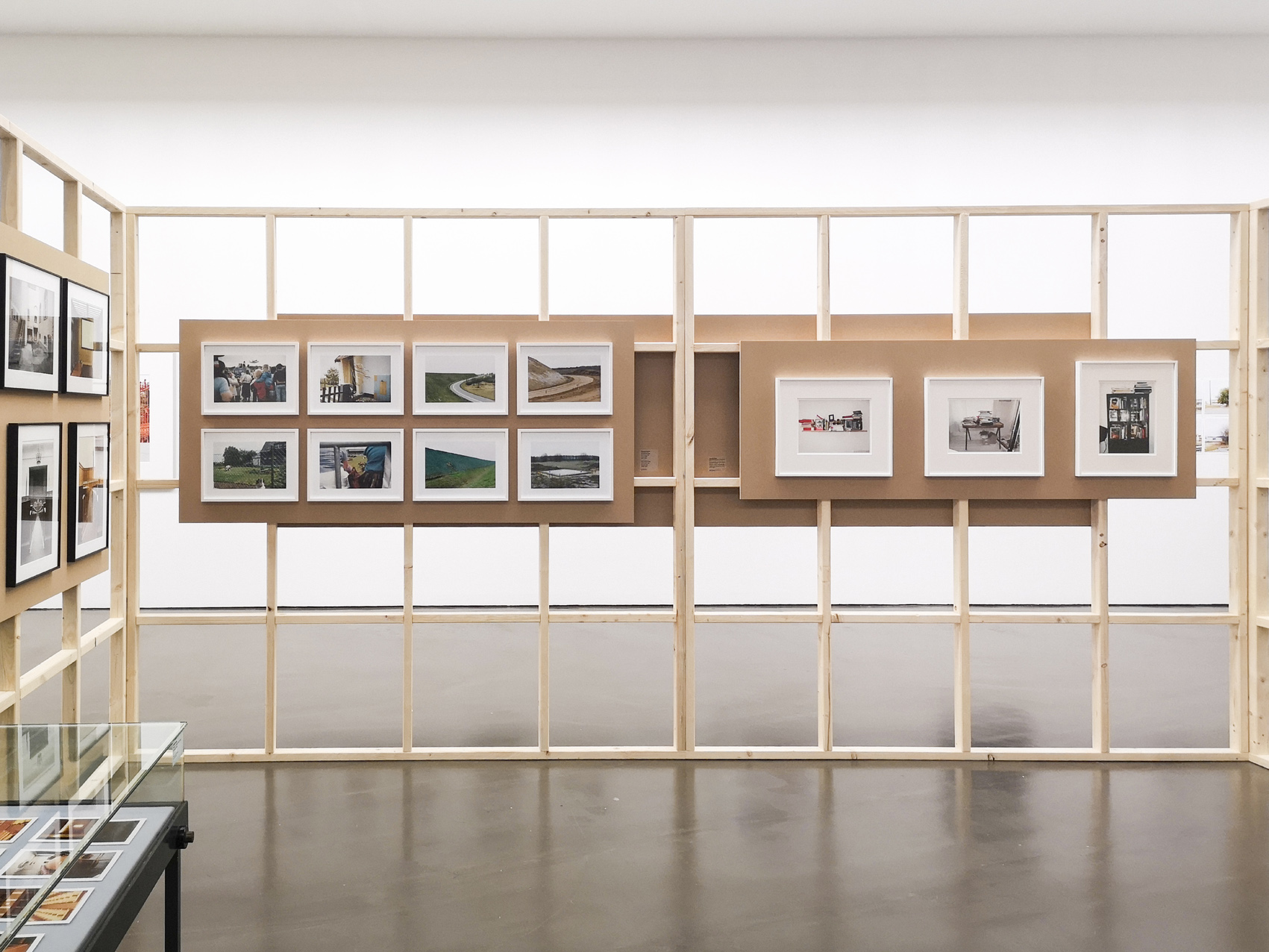 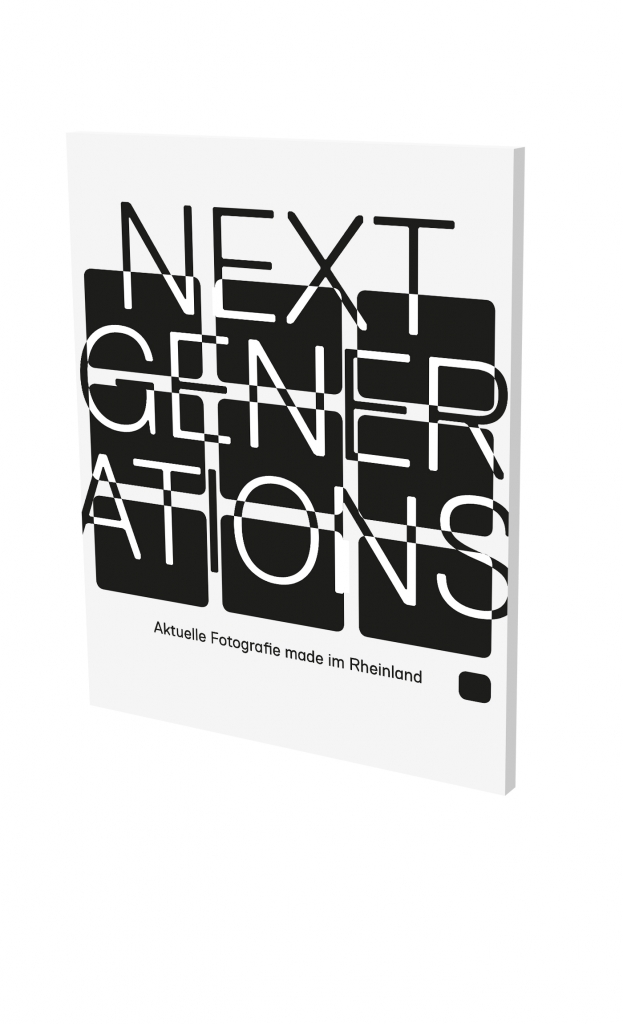 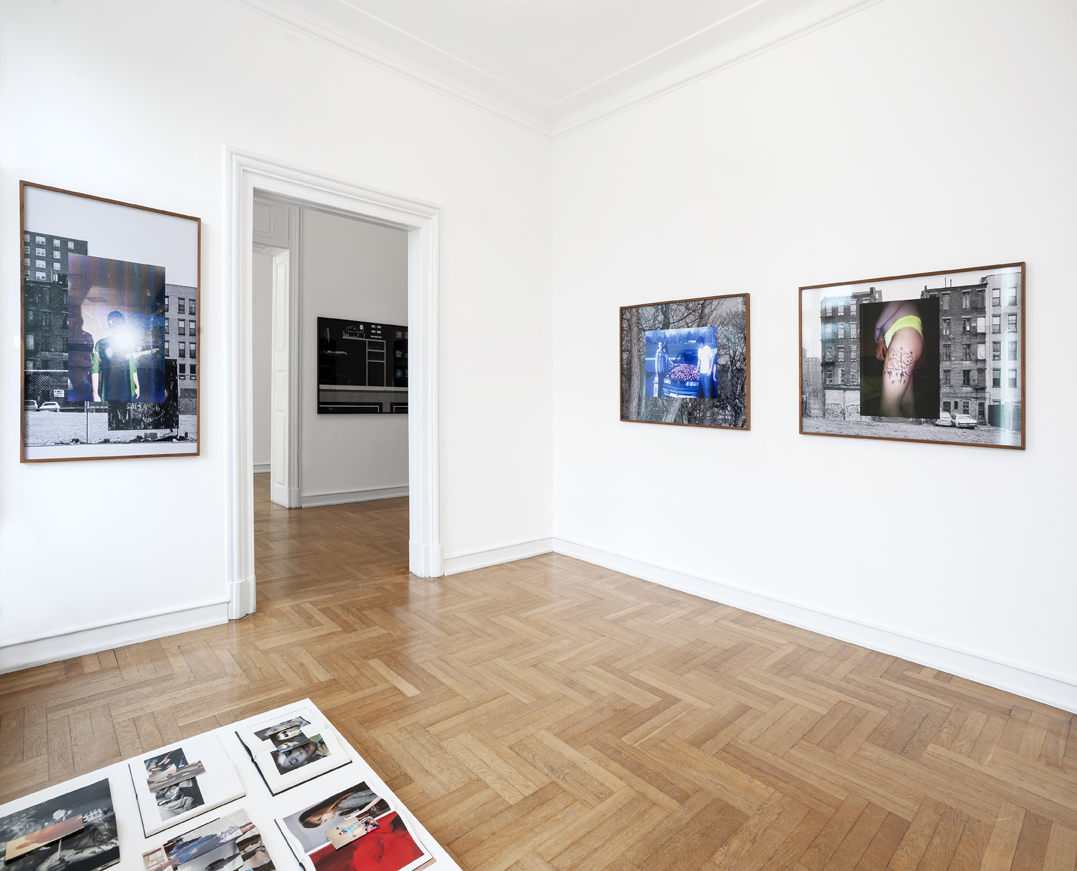