get used to it – documentary from Alexander Basile on Vimeo.

GET USED TO IT – WOMEN IN SKATEBOARDING

How is it to grow up today in a country that has had a such elaborate history of oppressions and discrimination as South Africa, still being one of the most unequal countries in the world? On top of that being a women and skateboarder, trying to pave your own way.

The documentary GET USED TO IT by BLAM Studio, an inspiring story on how we all can be a part of a positive change for a more equal and including society.

Skateistan, worldwide celebrated NGO, alongside with an array of skate and art-world celebrities at the gates to the grand opening of their unique initiative in Johannesburg serves as an excellent example of what can be achieved when committed people with a common aim comes together.
Get used to it! 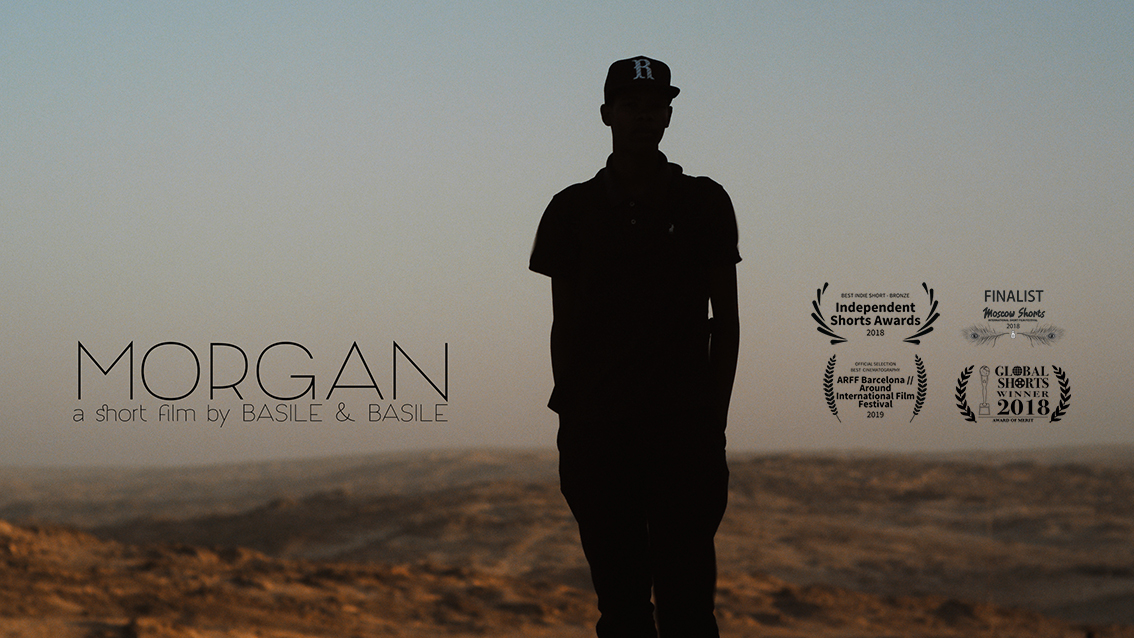 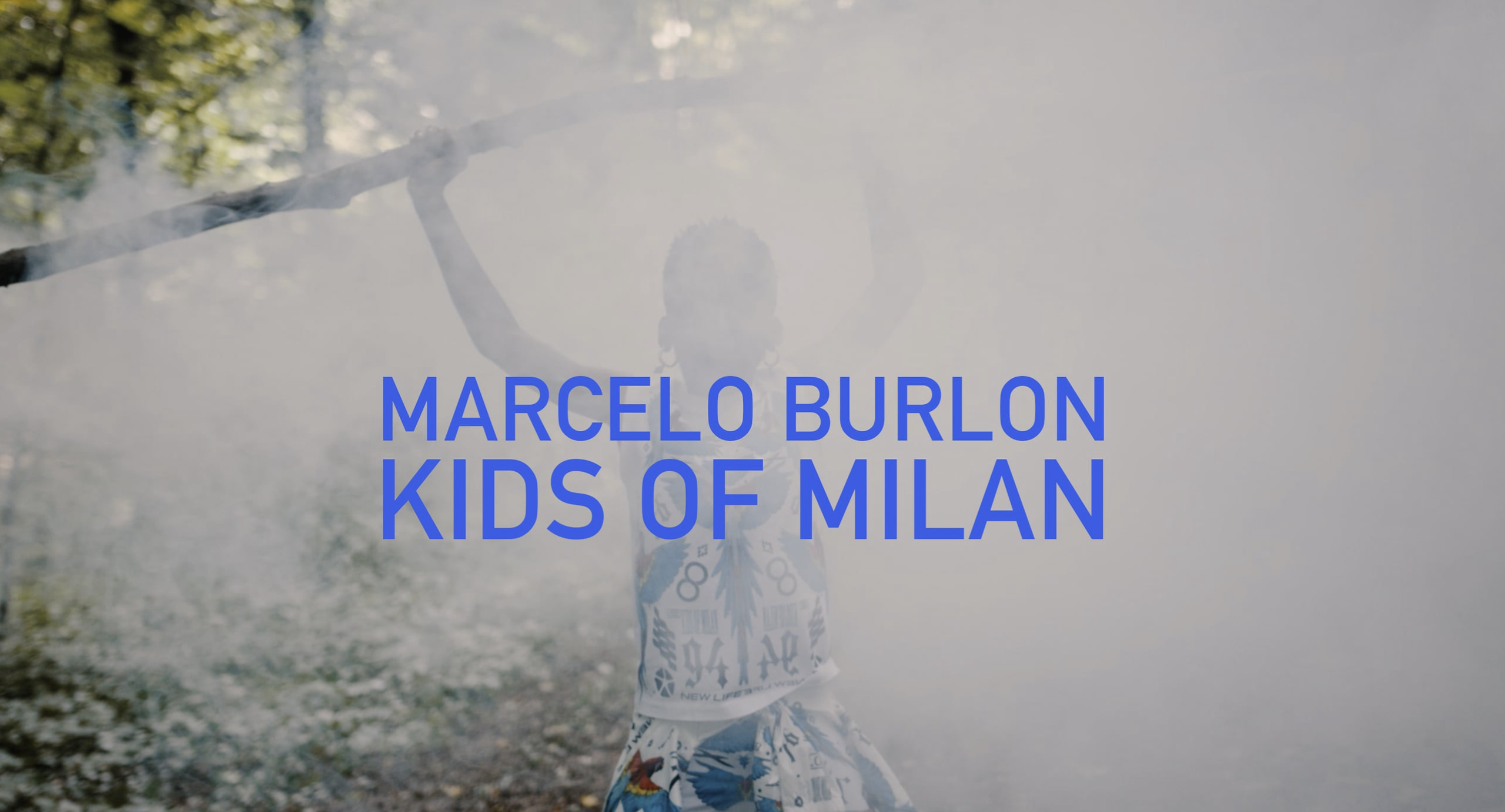 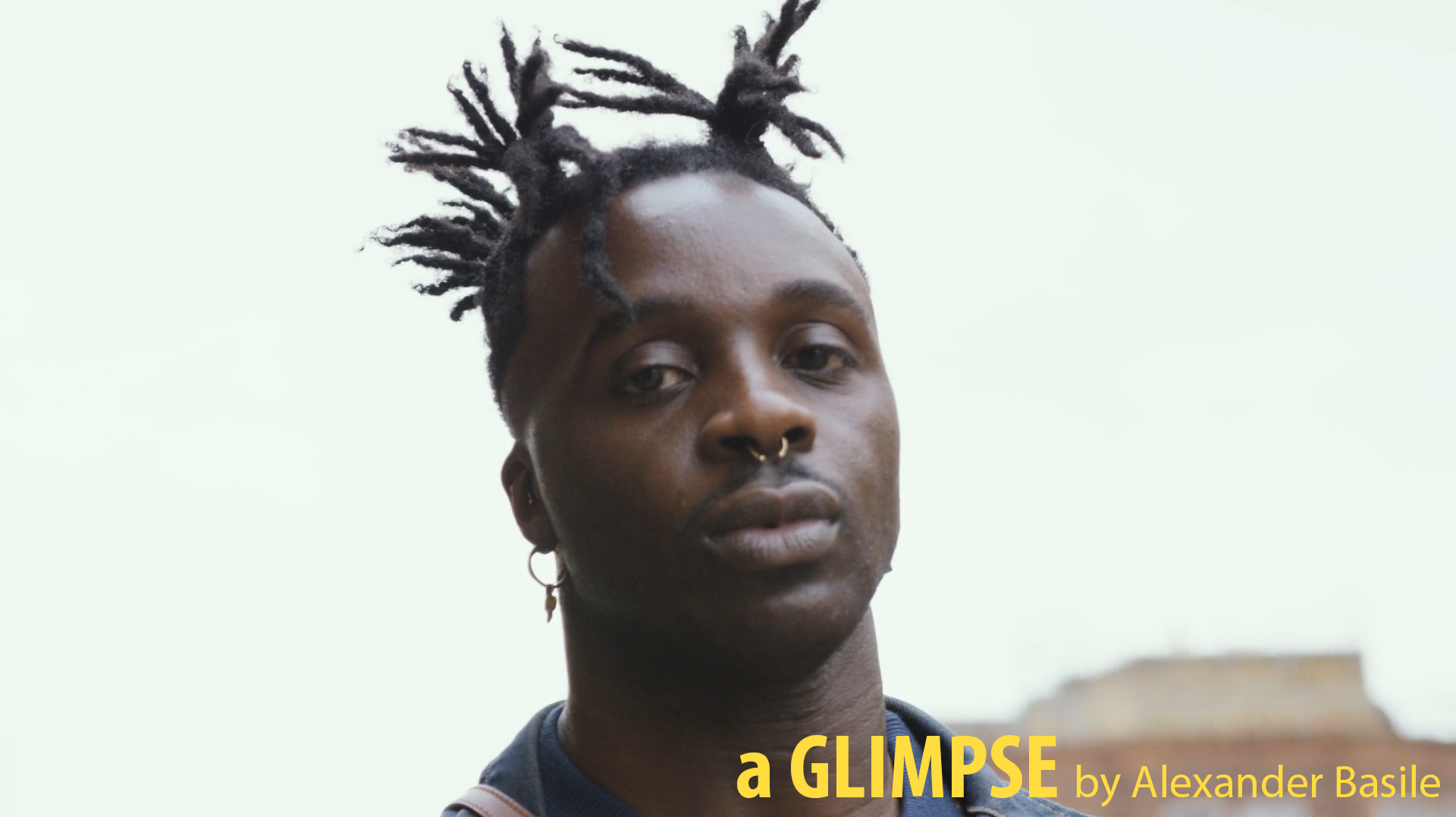 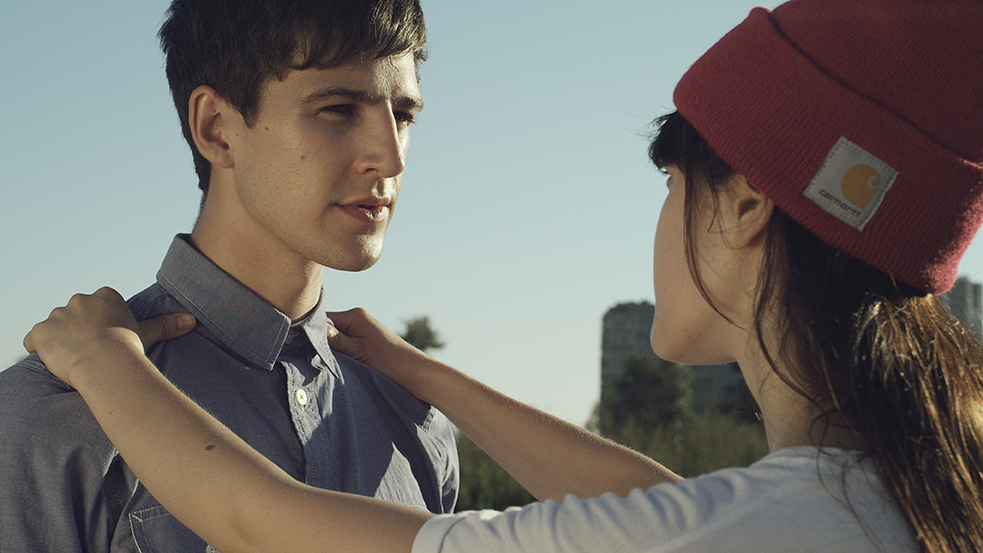 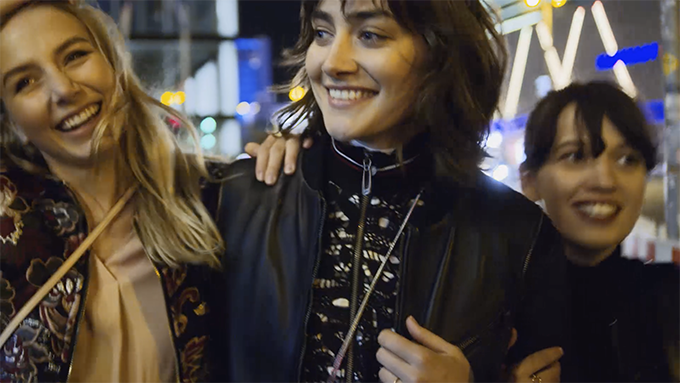 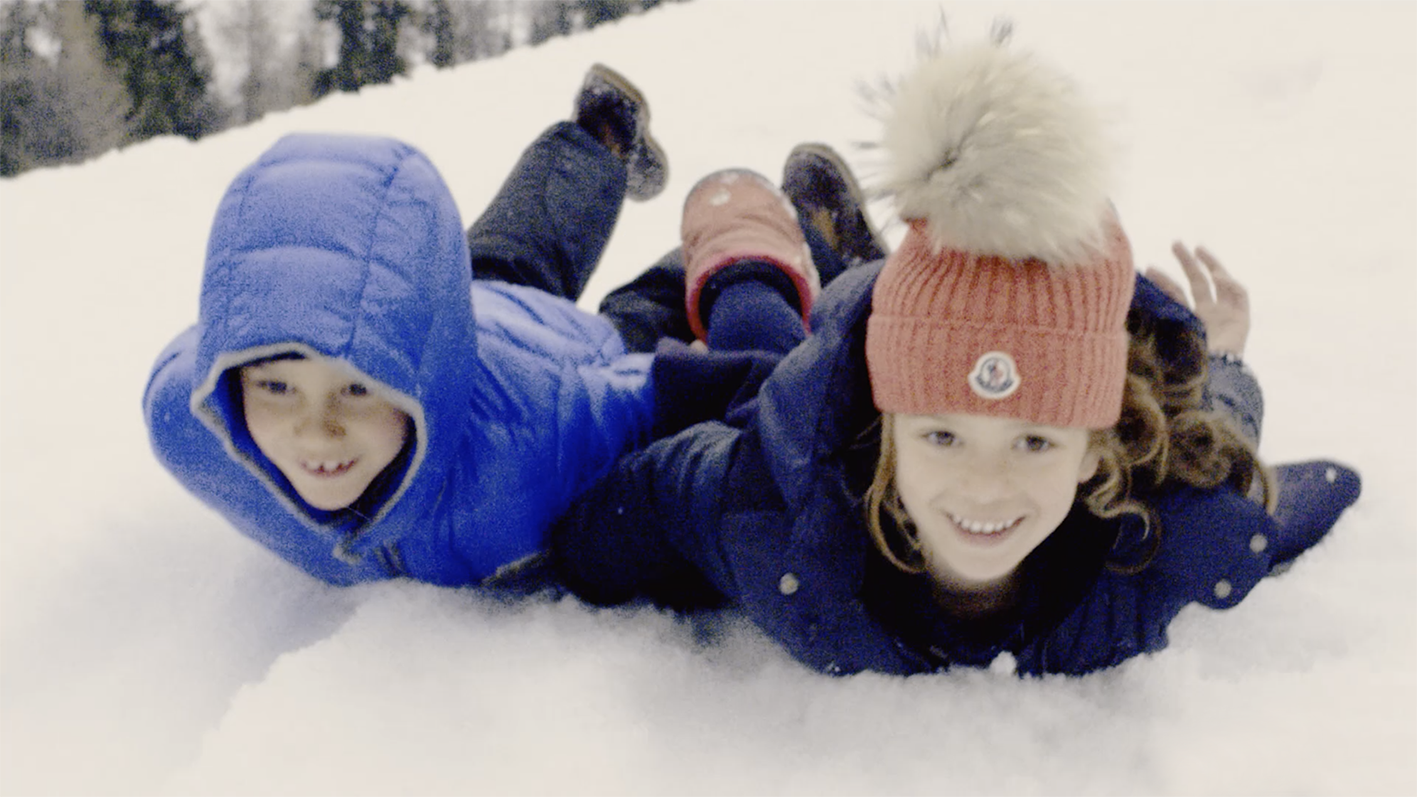 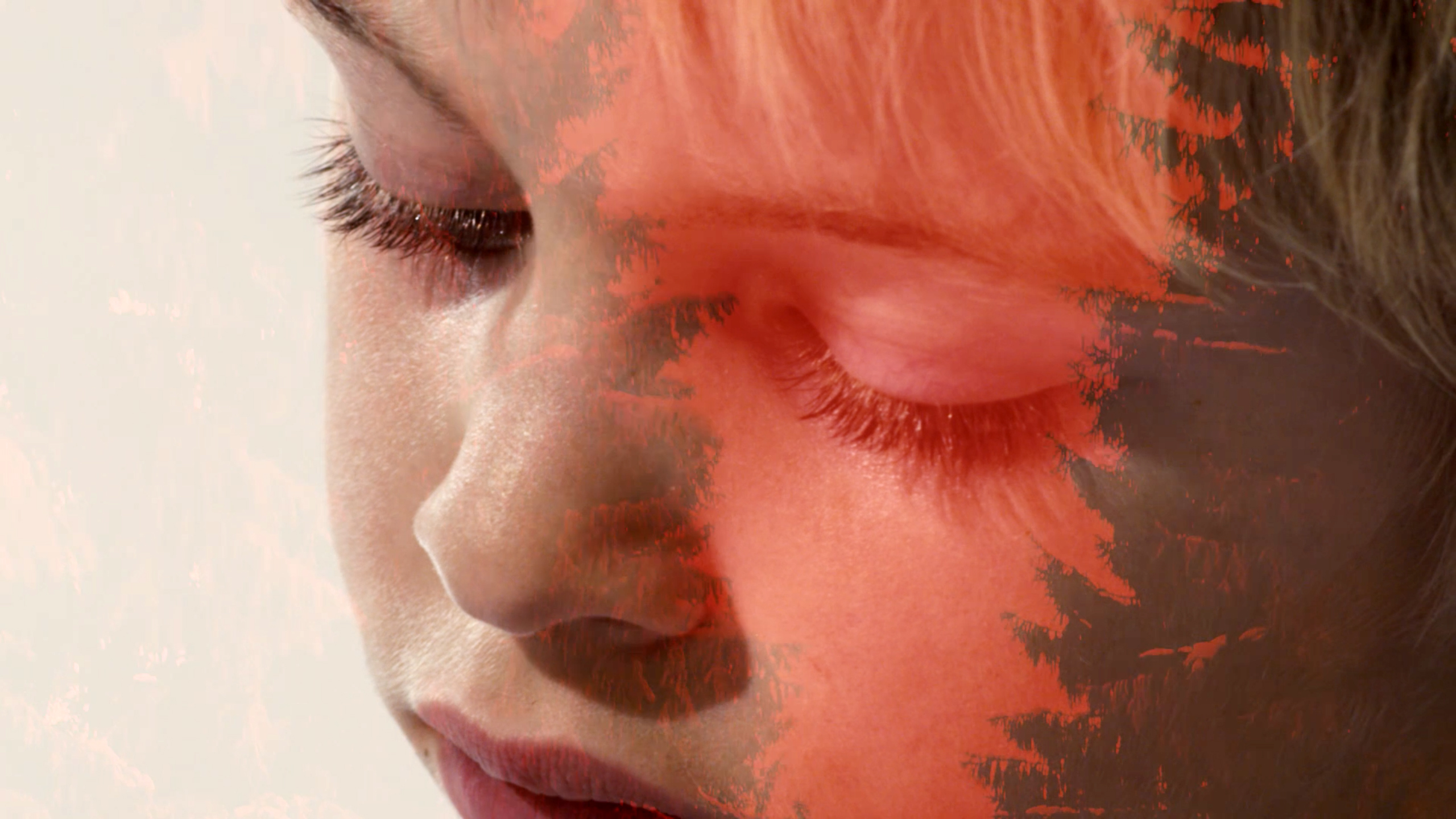 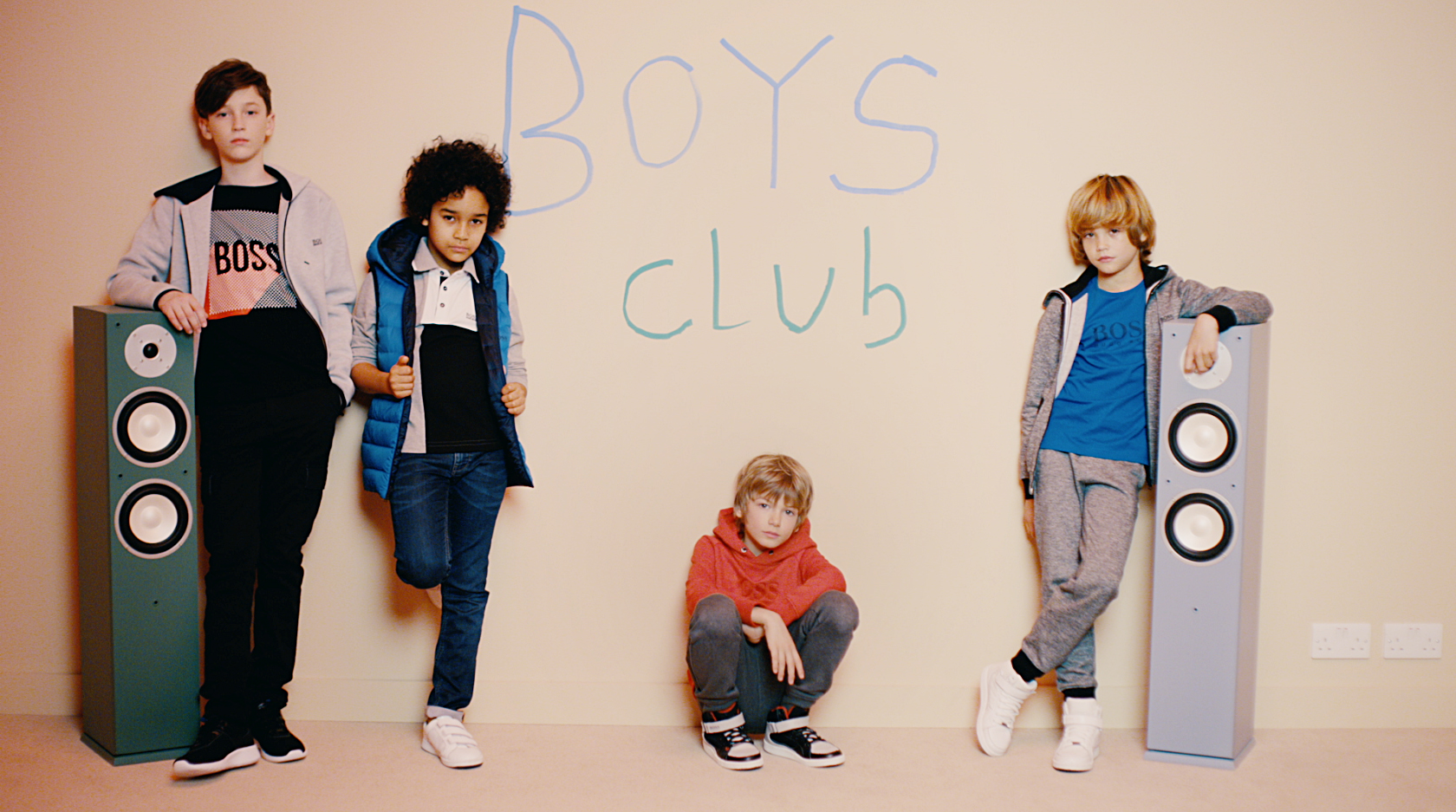 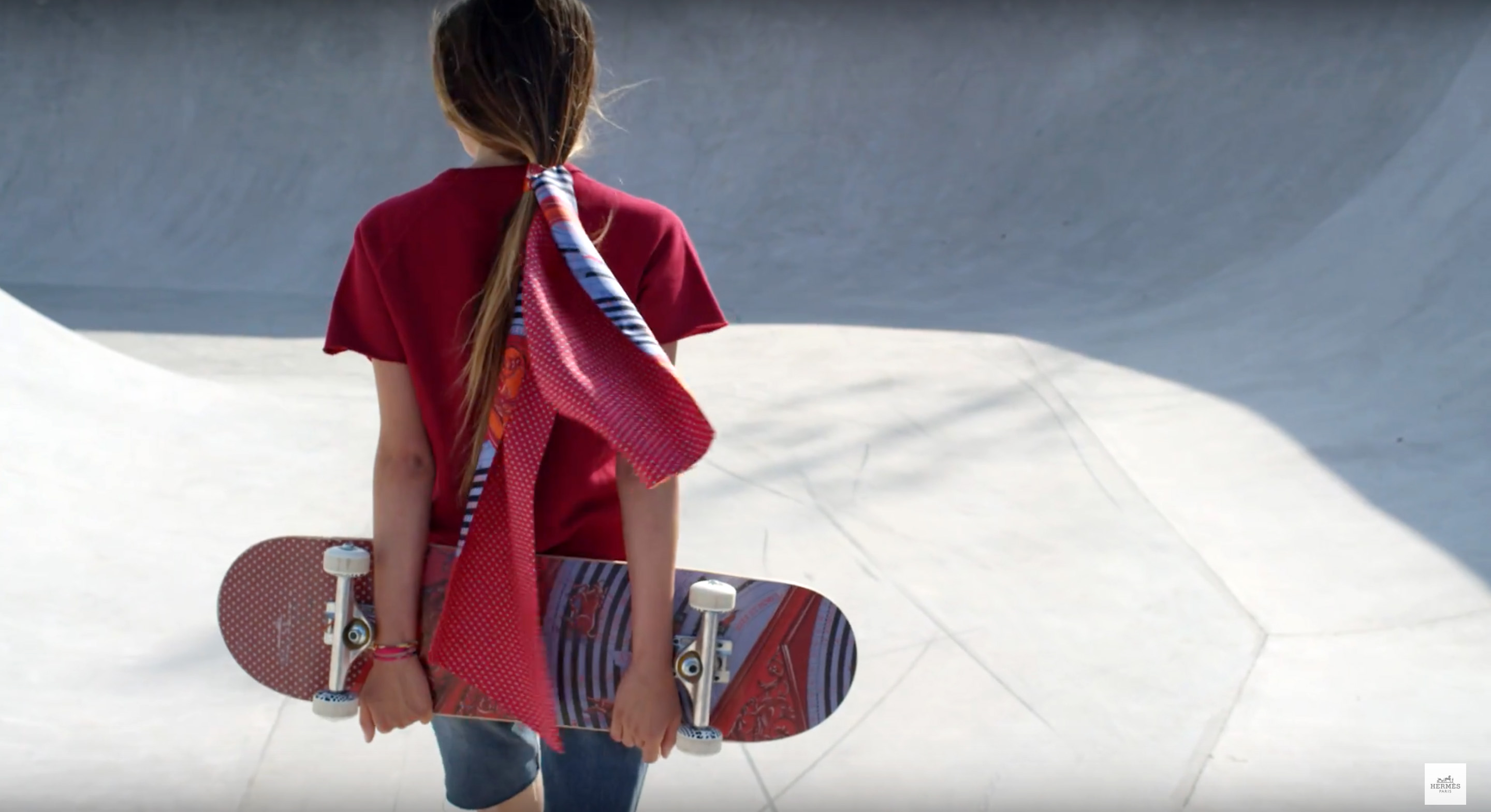